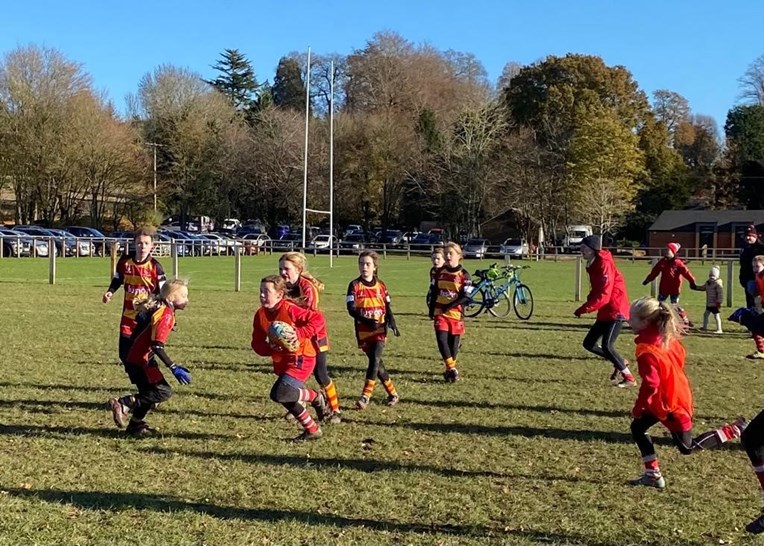 Under 10's and 11's Friendly Festival at Dorking RFC

It’s not often that the girls outnumber the boys, but on Sunday, Dorking U11and U10 girls’ welcomed 16 teams and over 150 girls to a Friendly Festival. This is the first time such a tournament has been organised for this age group, and it was encouraging to see so many girls getting involved at this age.

Our aim of the day was to provide a safe space where the girls could gain confidence and develop the core values of TREDS, as endorsed by England rugby: Teamwork, Respect, Enjoyment, Discipline and Sportsmanship. The coaches supported this approach with a supportive role and encouraged learning on the pitch. No scores were recorded, instead it was a tournament to learn and develop skills within. 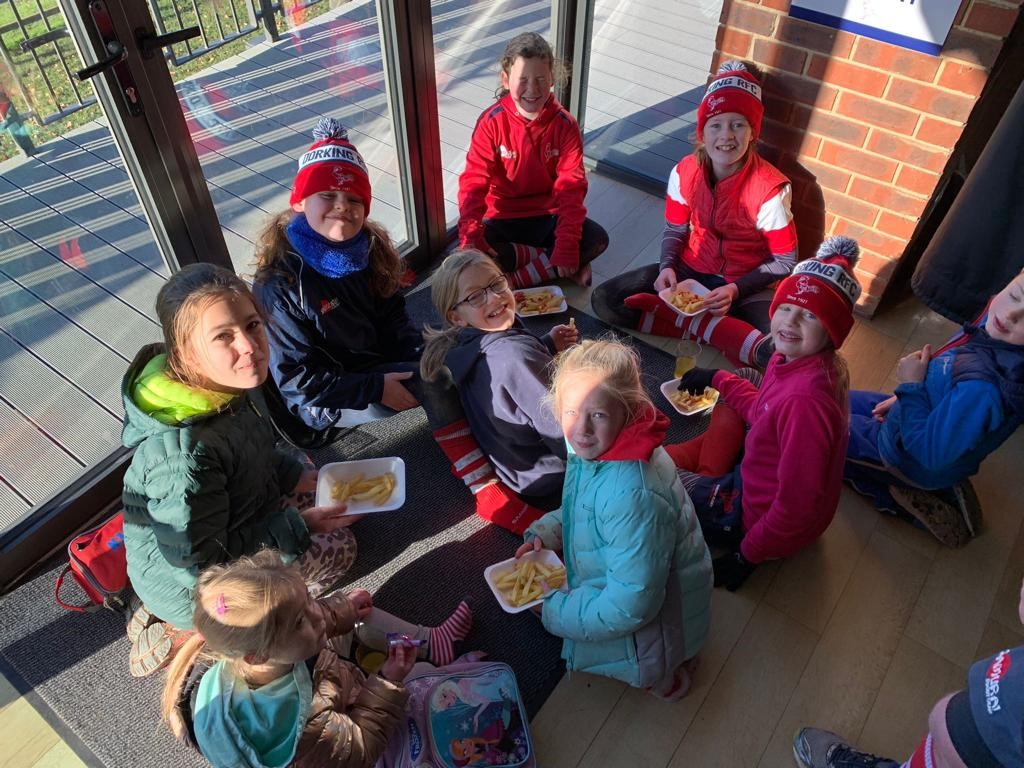 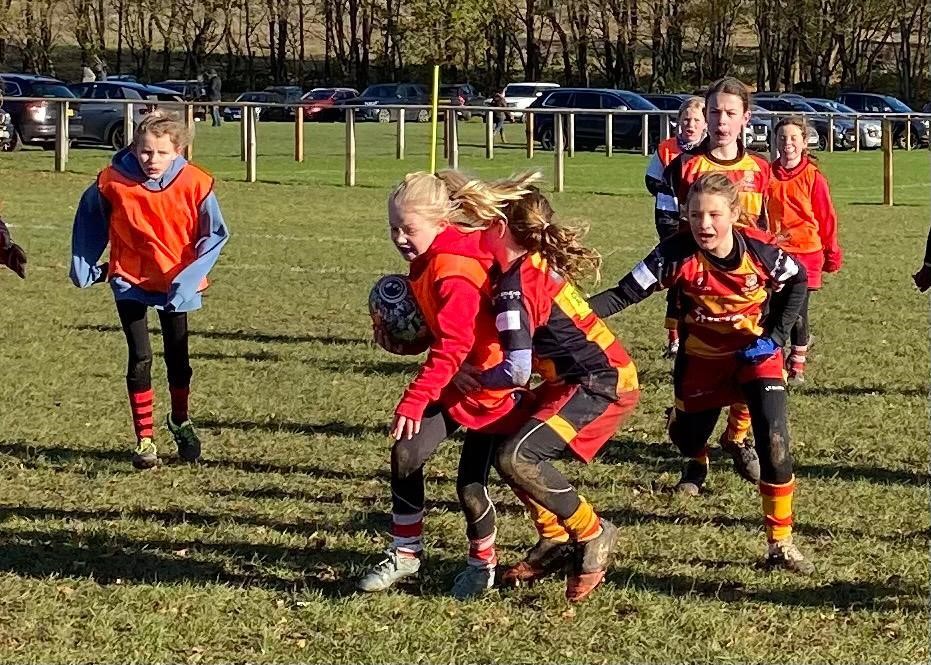 Despite a chilly start, the sun shone to defrost the pitches and it was just great to see that at any one time, there were 8 games simultaneously being played and all by girls. The games were played within Under 9 rules, with teams of 7 aside (as per the RFU current guidelines) and the standard of play went from strength to strength.

Thank you to everyone involved to make this training tournament a success - the smiles, positivity and buzz afterwards was terrific.

Also a big thank you to The Rugby Hut at Dorking RFC for making sure the girls are well fed.

Dorking Under 15's Headed over to Farnham

On a cold afternoon, 4 clubs united with one Rugby goal - to hold some joint training and play friendly matches in readiness for the Waterfall Cup competition which starts in the New Year.

After an initial warm up which covered line out jumping, scrummaging and a lot of running by the backs, they were ready for two 15 a side games. 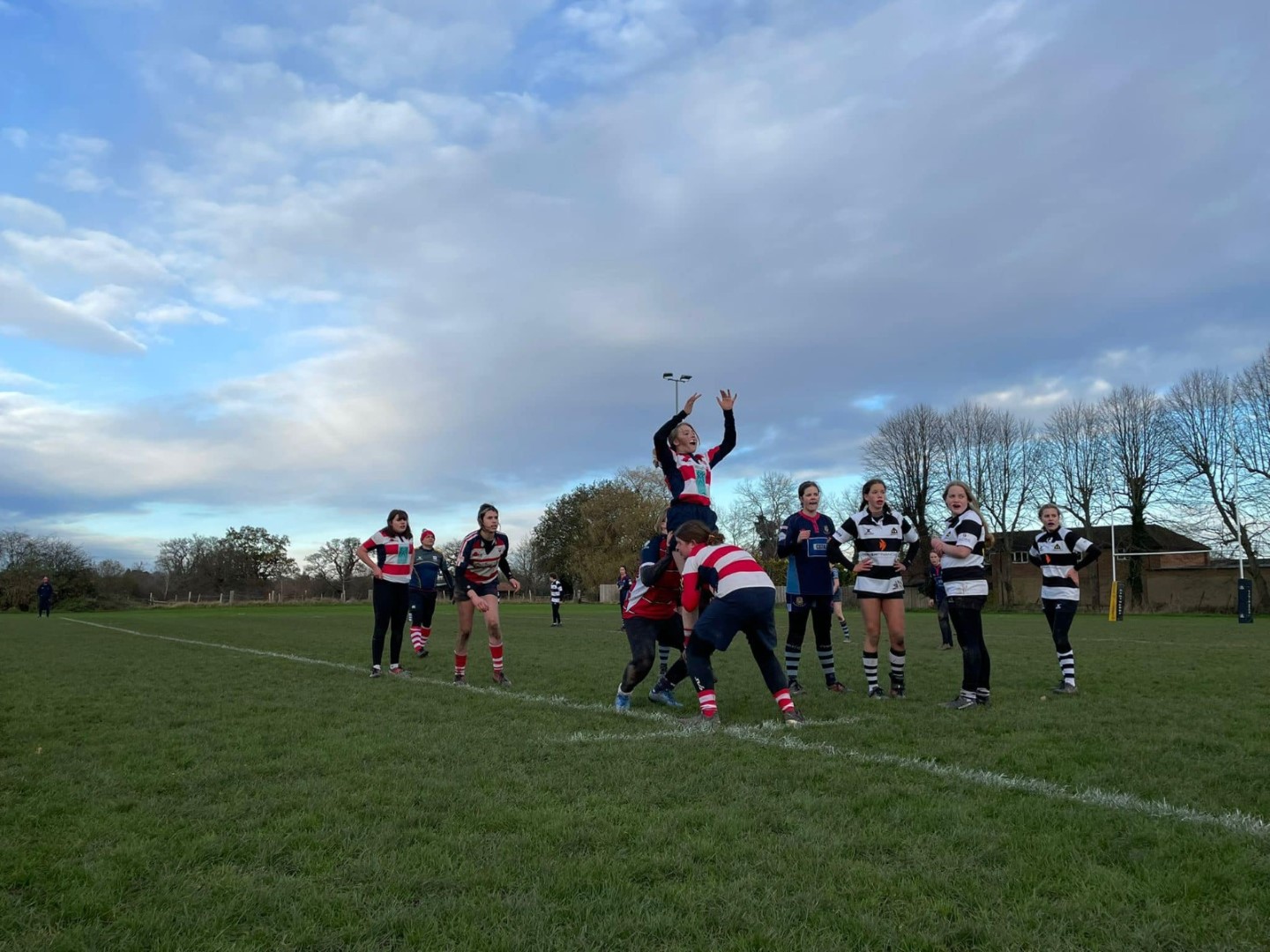 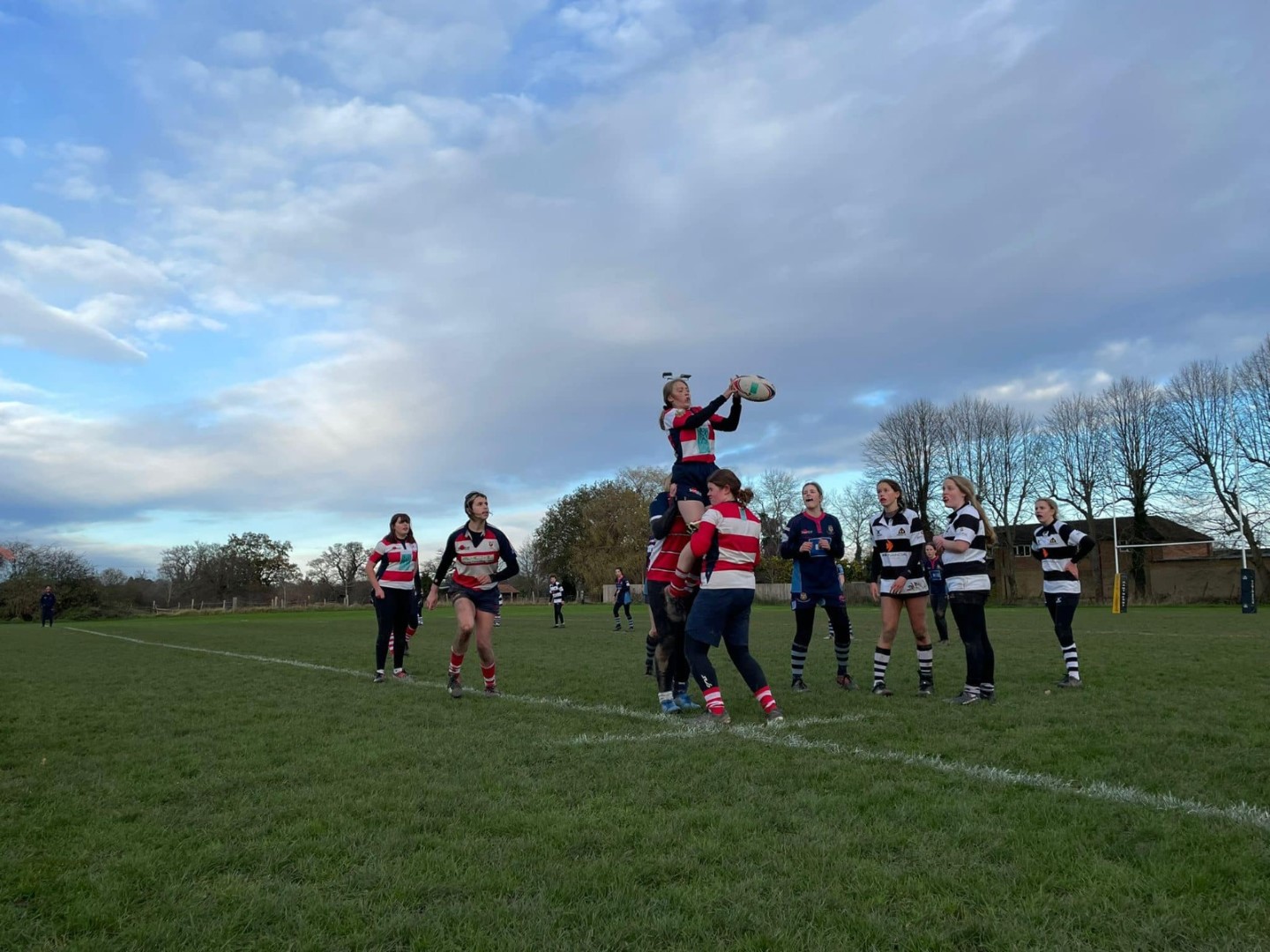 Game one saw Dorking edging Farnham 21 to 19 with the boot of full back Bethany being the overall decider.

Game two was against Farnham and Guildford mixed. Again, only two points in it but a second victory for Dorking.

A great afternoon of rugby had by all, players and supporters alike, and strong skills and teamwork displayed by the Dorking Girls. 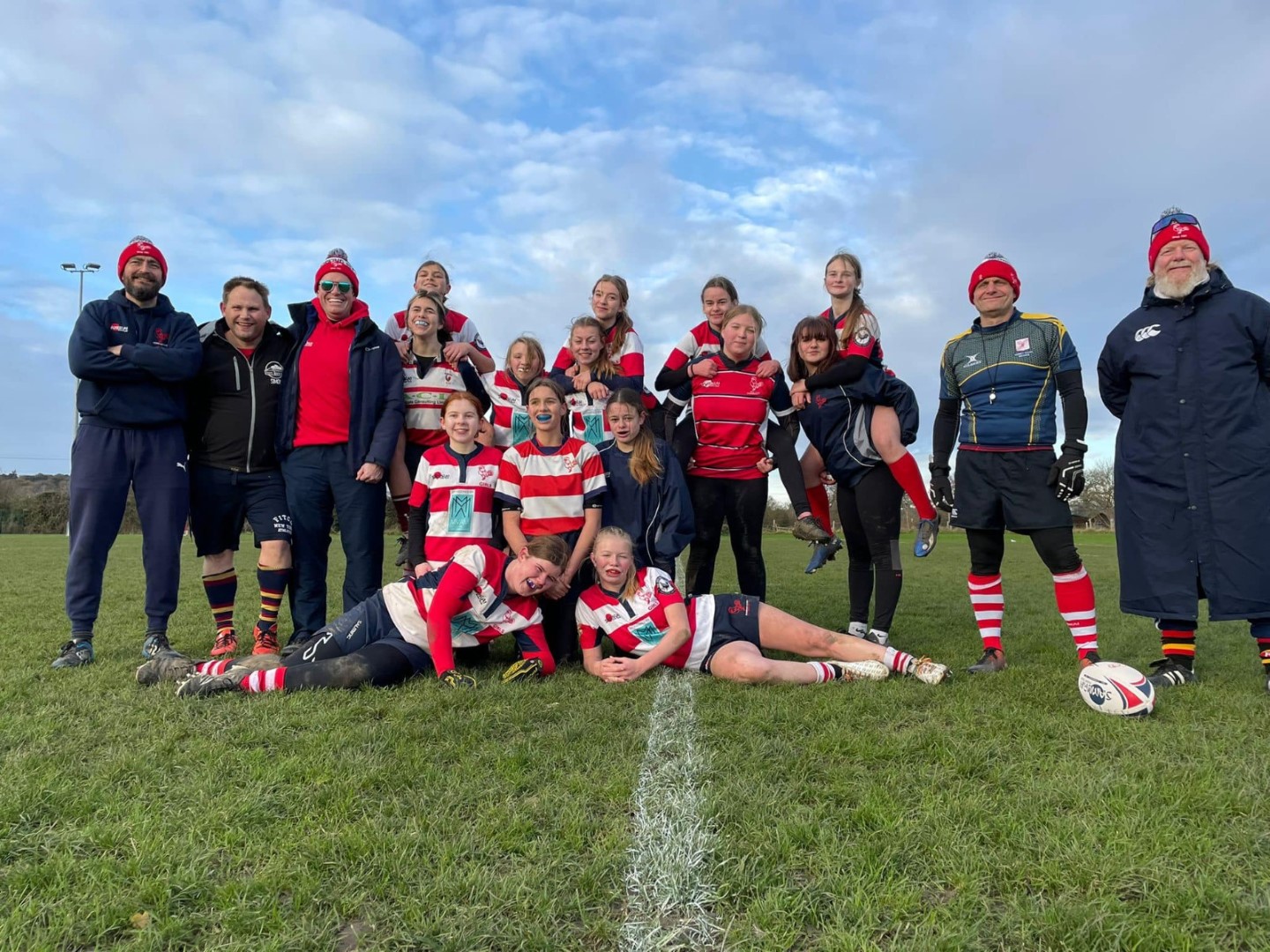