Our lead sponsor for the day was Stonebridge Corporate Insurance Solutions, who also sponsored the Longest Drive competition which was won by Ross Warnock.

Winners of the Team competition, sponsored by Downs Solicitors and Notaries, were Mark Janaway, David Jaques, John Hunt and Malcolm Waldron with a combined score of 93. The Individual competition, sponsored by Doree Bonner International, was hotly contested with a three-way tie between Stuart Watkins, Rob Fee and Will Crow all scoring 40 and eventually separated by a countback with Stuart emerging victorious!

Richard Clapham won the Nearest the Pin competition, which was sponsored by EfficiencyIT, and the final award of the afternoon, The Derelicts Shield, went to Peter Rollason with a score of 39.

A raffle and auction featuring a number of exciting Lots and prizes rounded off proceedings, raising additional funds of just under £3,000 in support of DRFC club-wide initiatives. We are grateful to Geoff Watson, David Hemmings, Rob Fee, Gordon Lyall and Ben Burford for donating auction Lots and to The Plough Leigh, Dorking Brasserie, Chimney Fire Coffee and Betchworth Park Golf Club for their contributions to the raffle.

Thank you to all our golf day participants and supporters and congratulations to our competition winners.

Watch this space for details of the 2023 DRFC Charity Golf Day - and don't forget to get in touch with Malcolm Waldron and Mark Justice via thecockerels@dorkingrfc.com to sign up to the DRFC Golf Society (first event 21st June, Kingswood Golf Club). 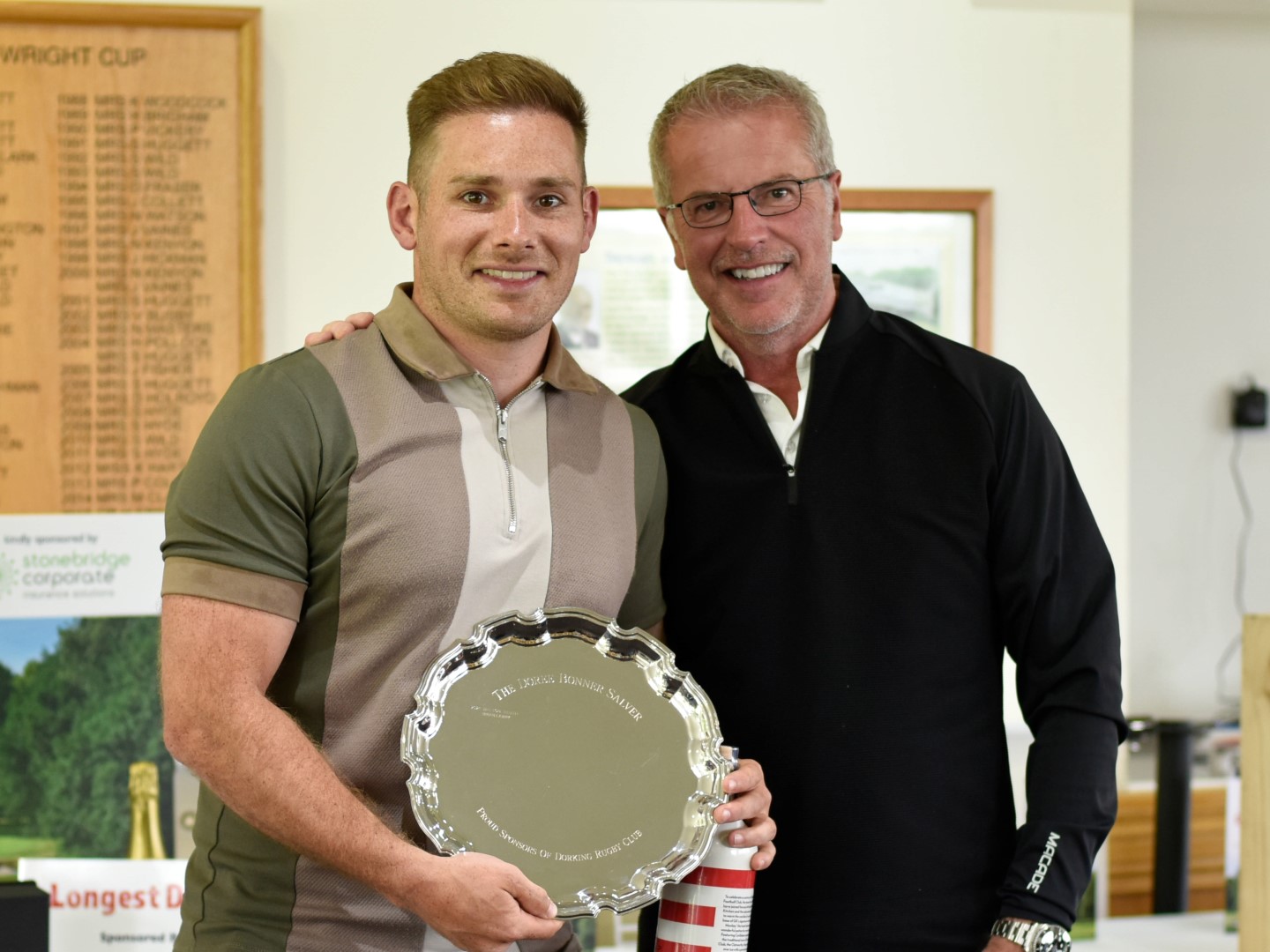 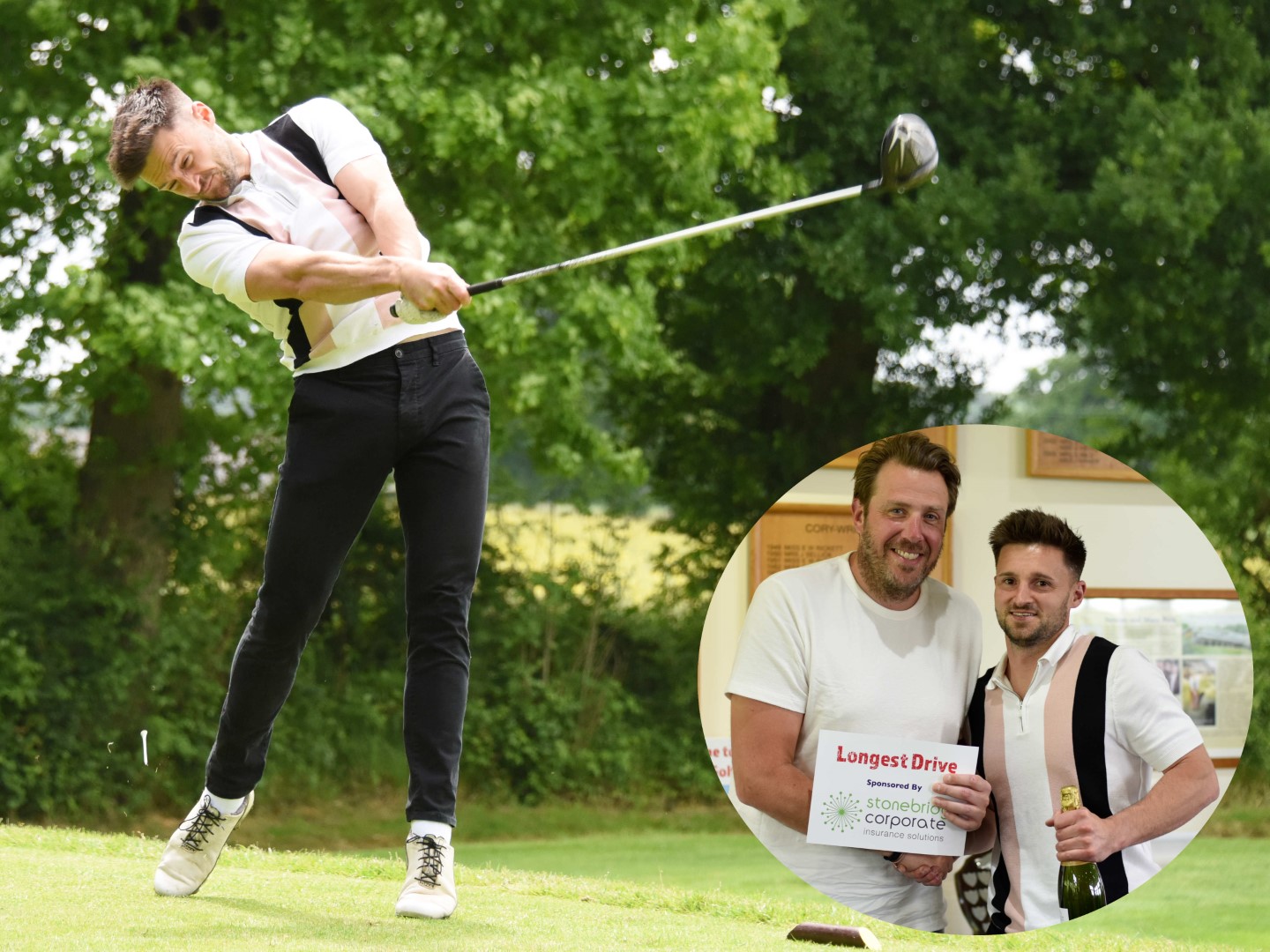 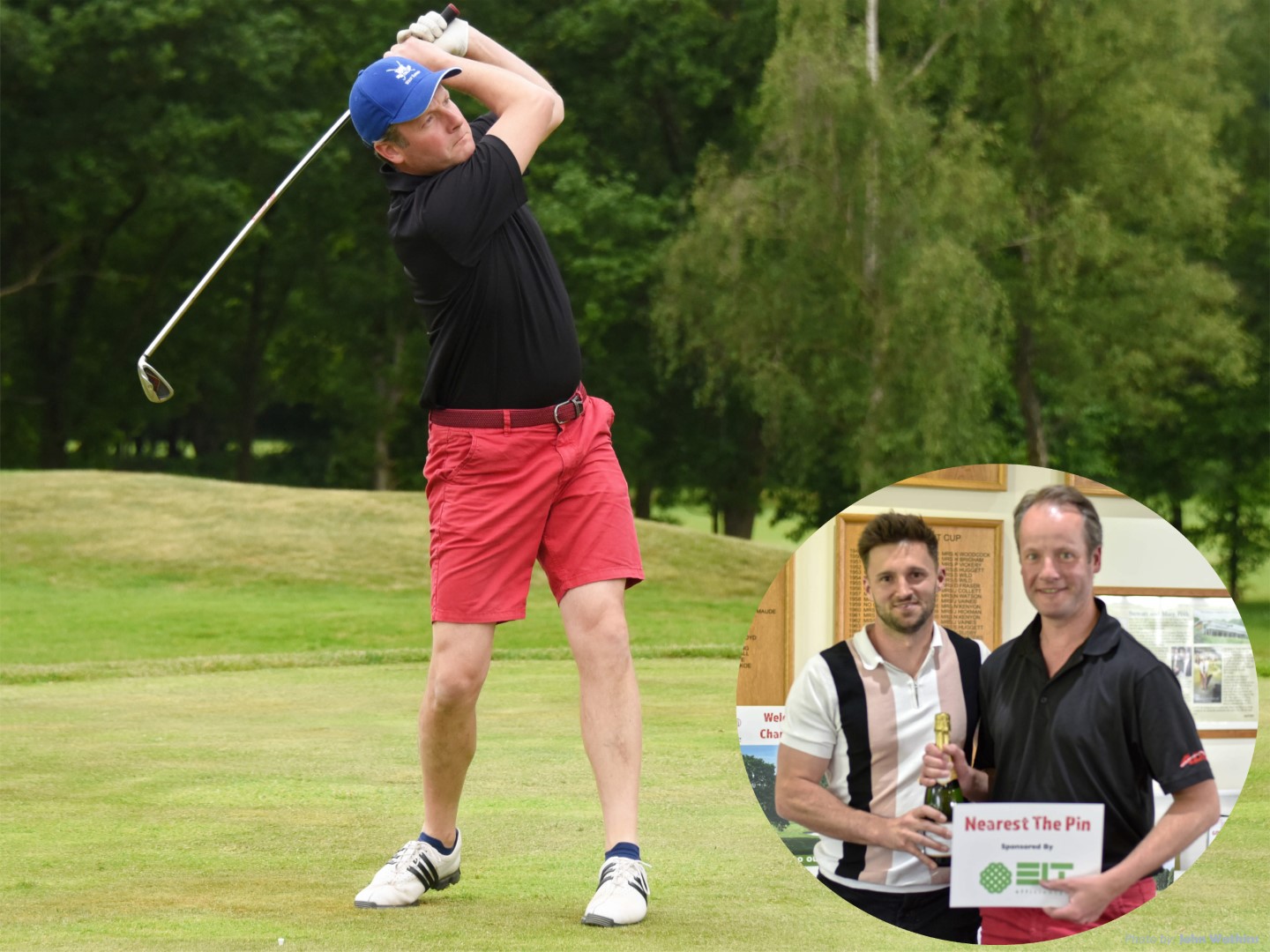 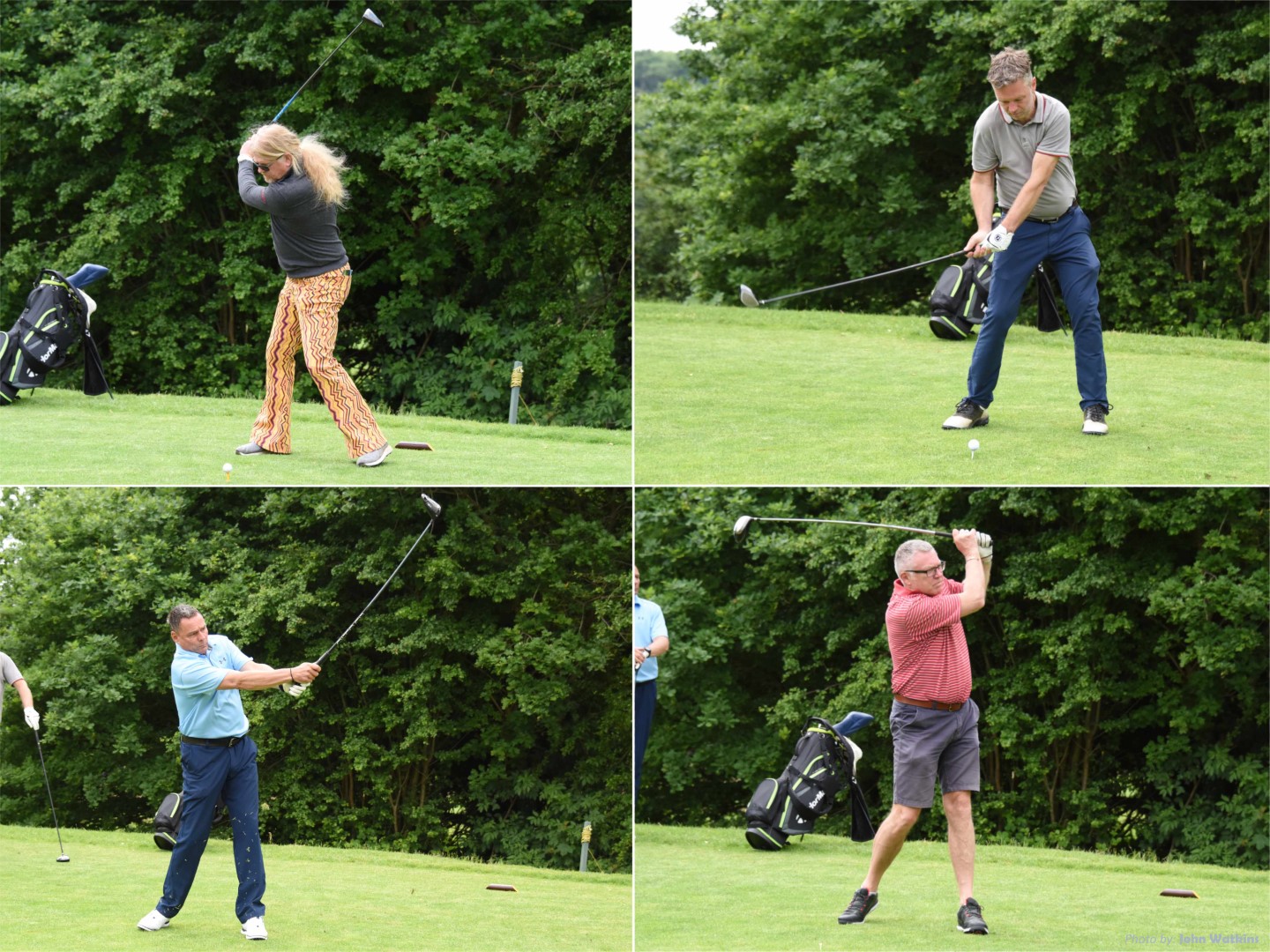 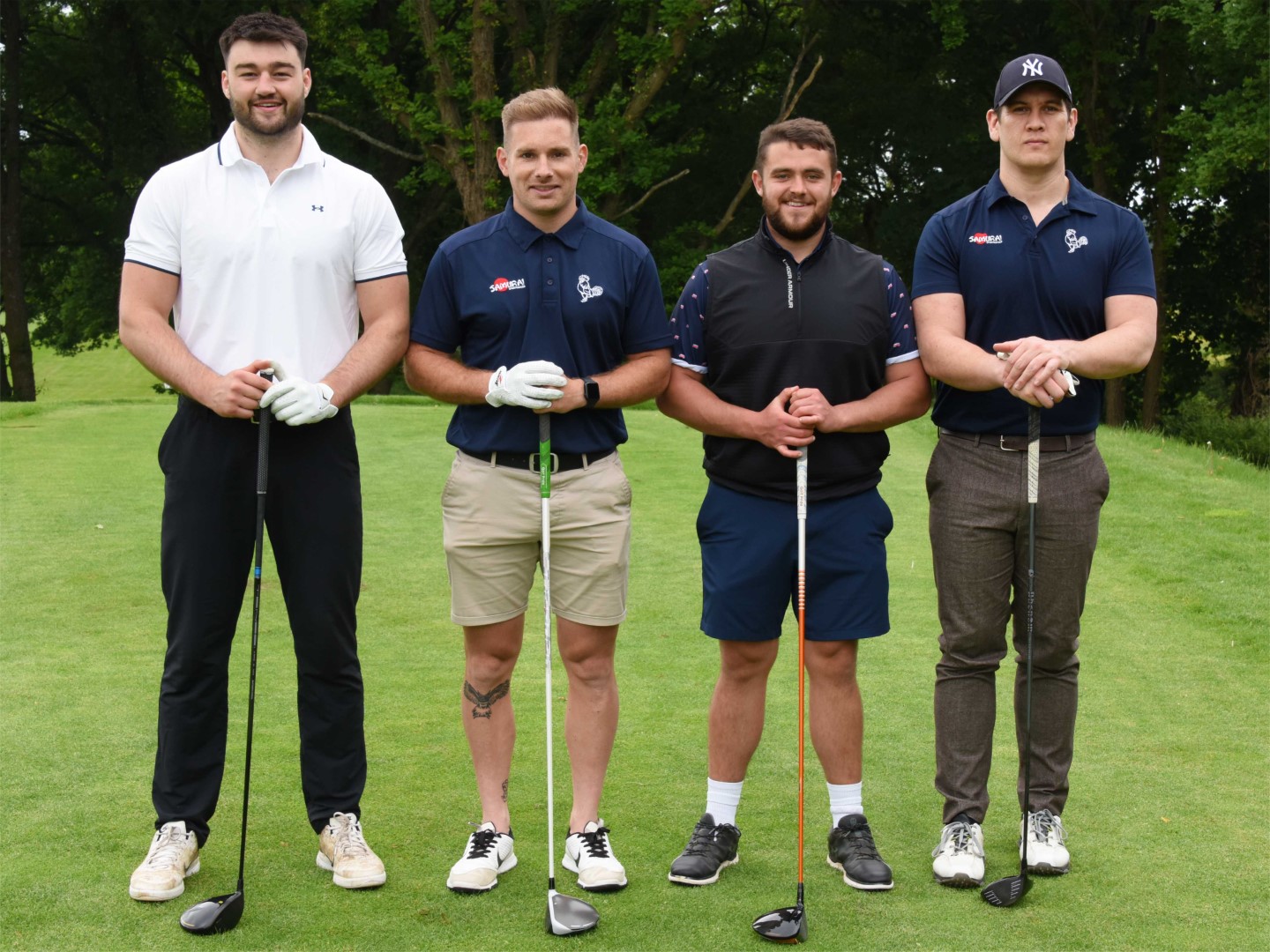 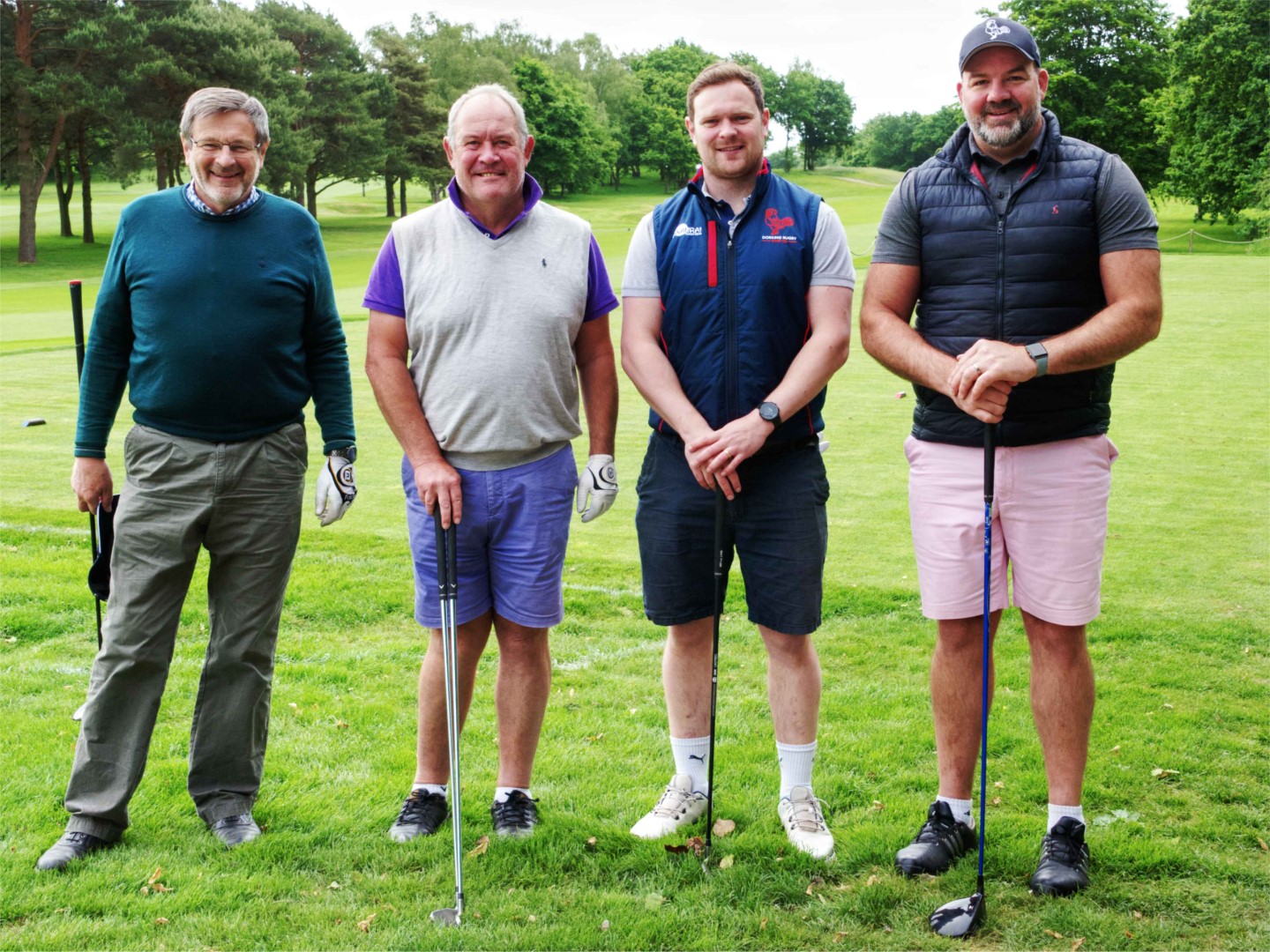 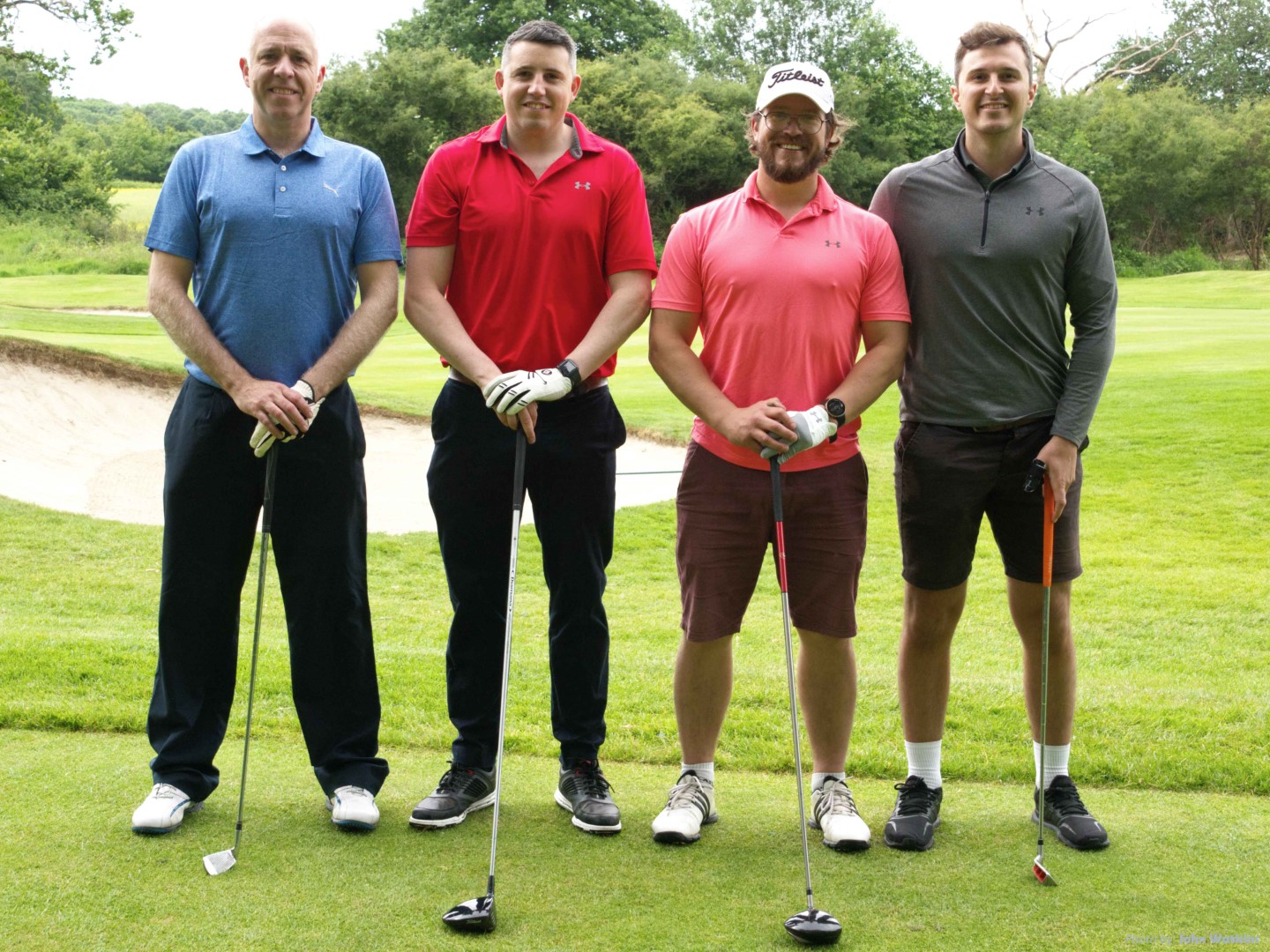 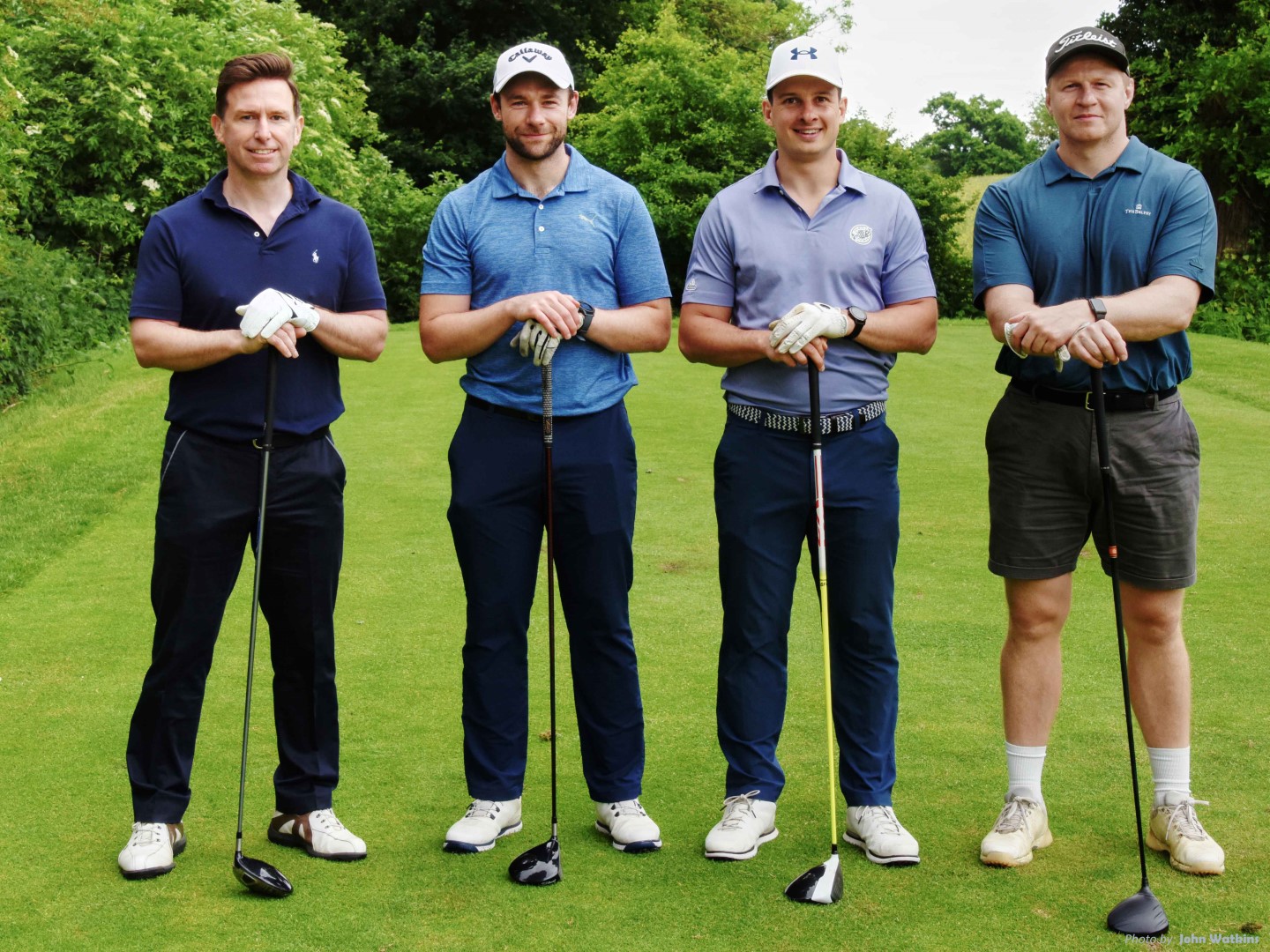 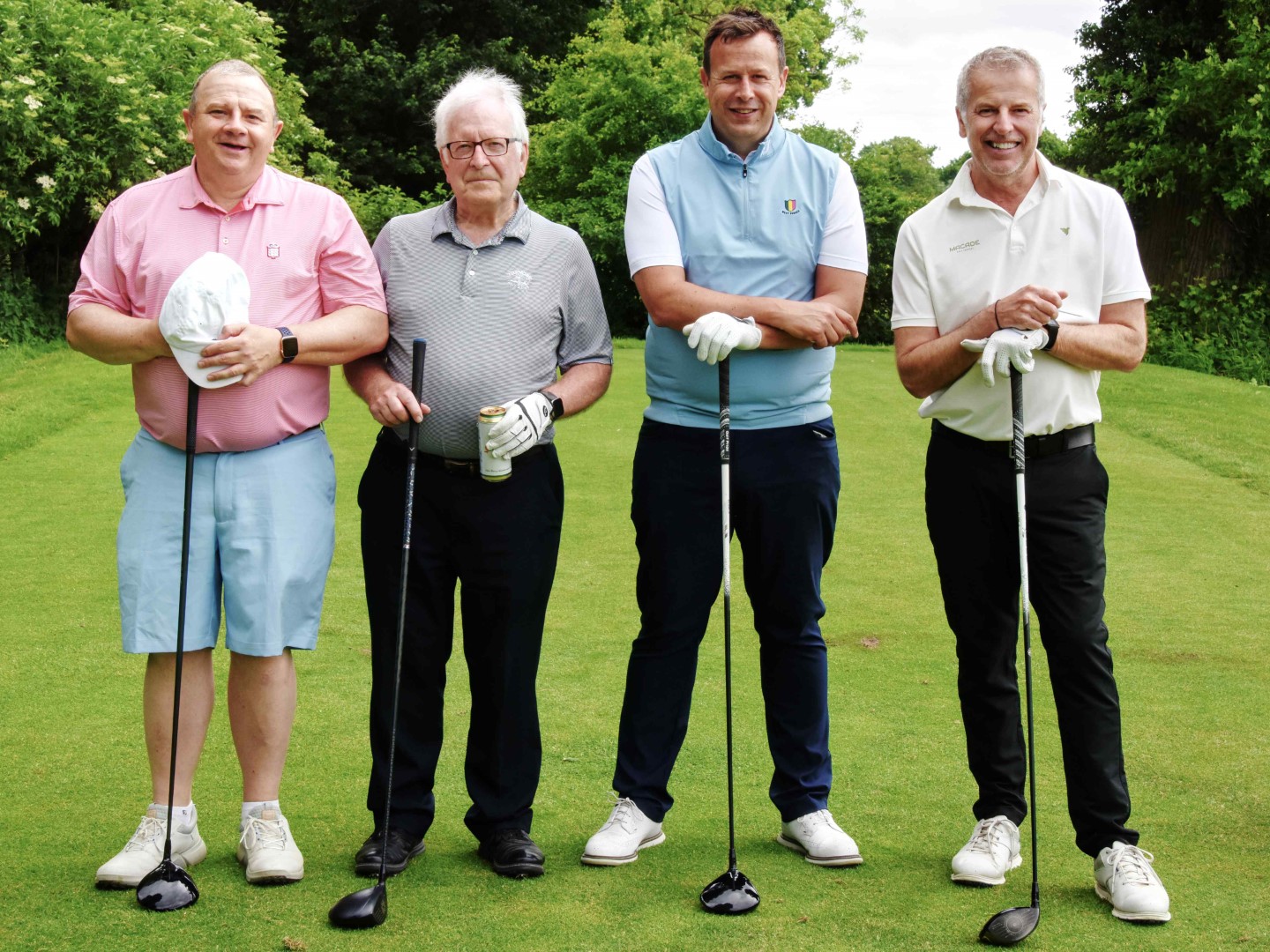 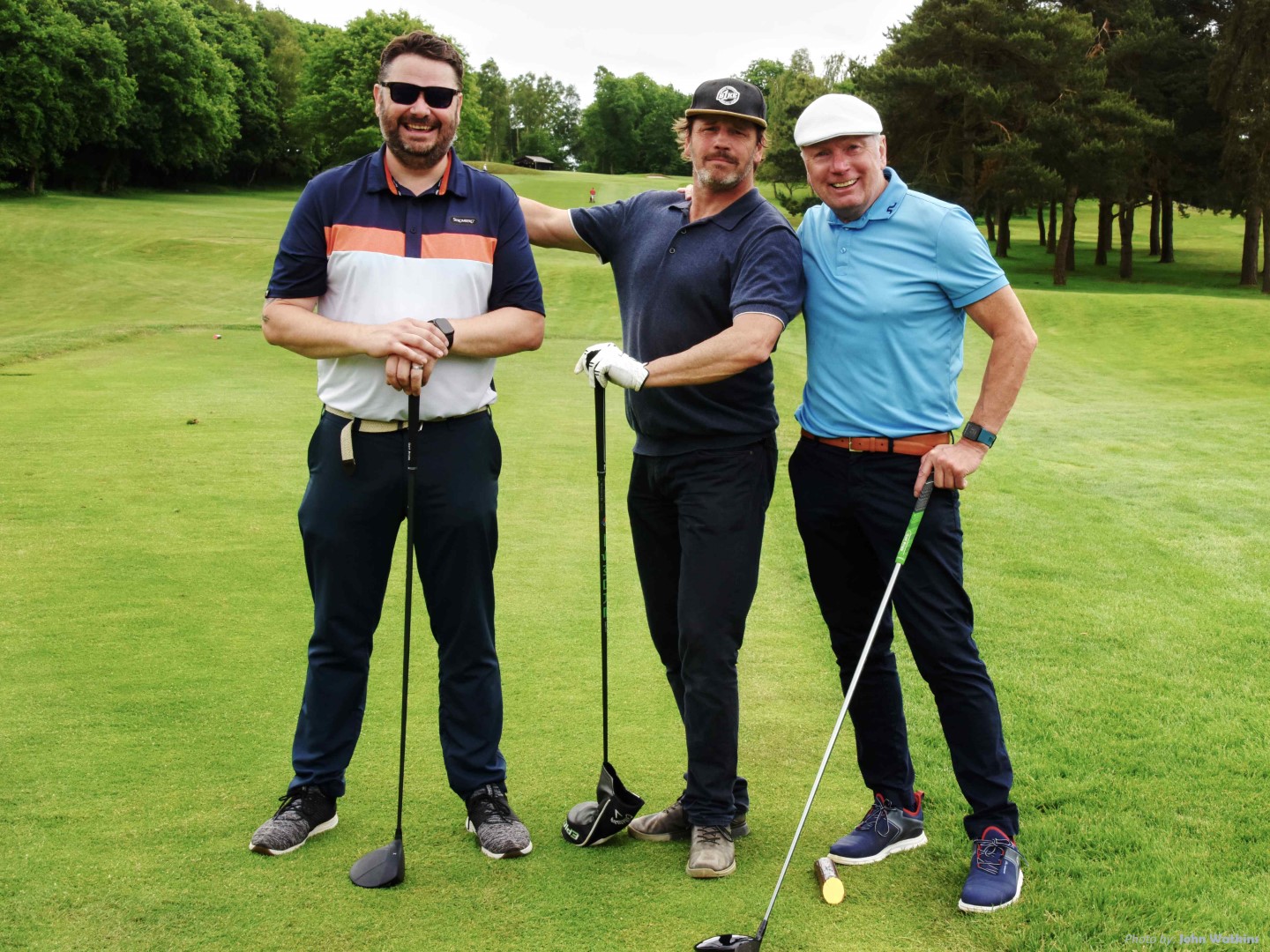 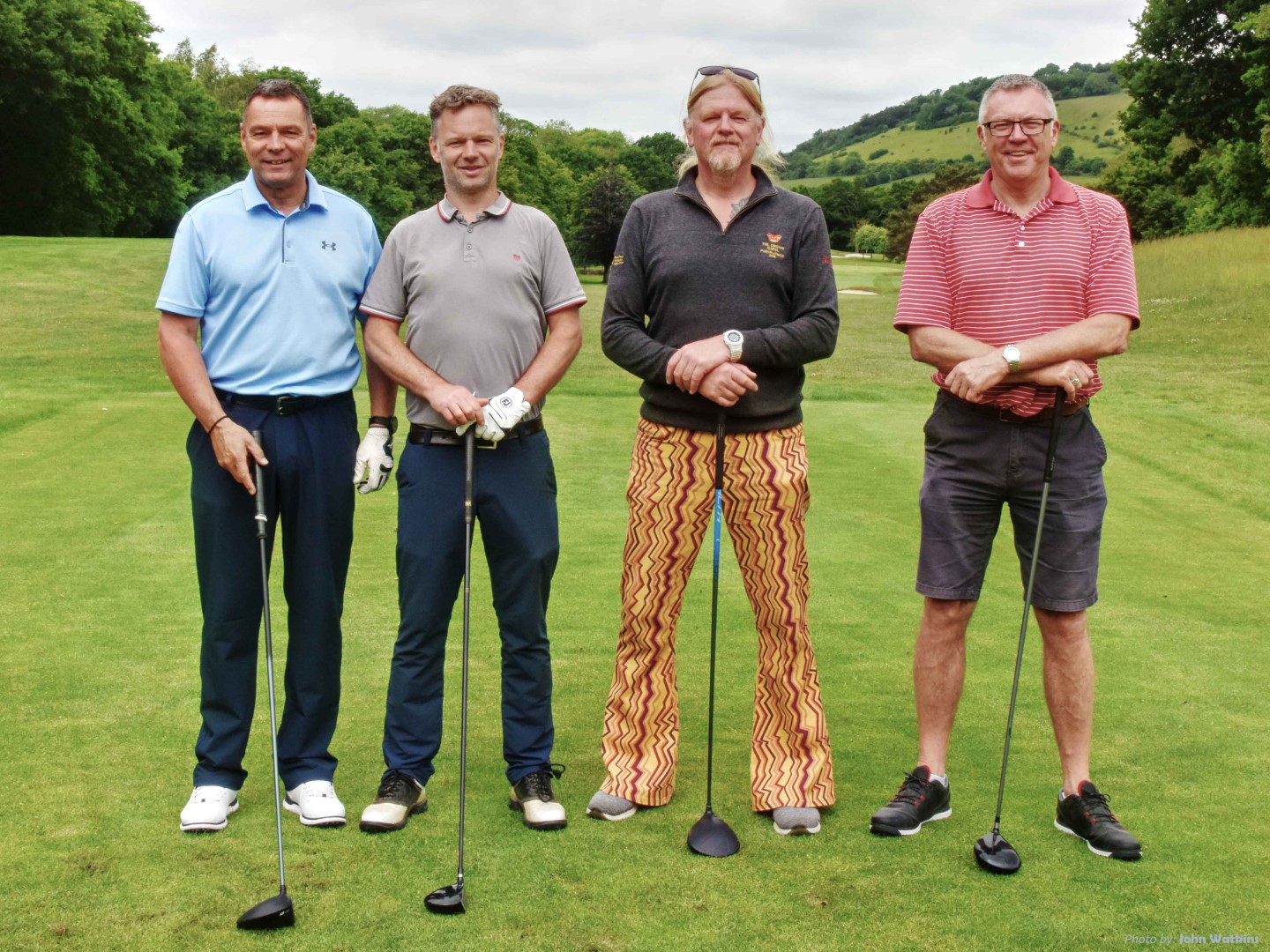 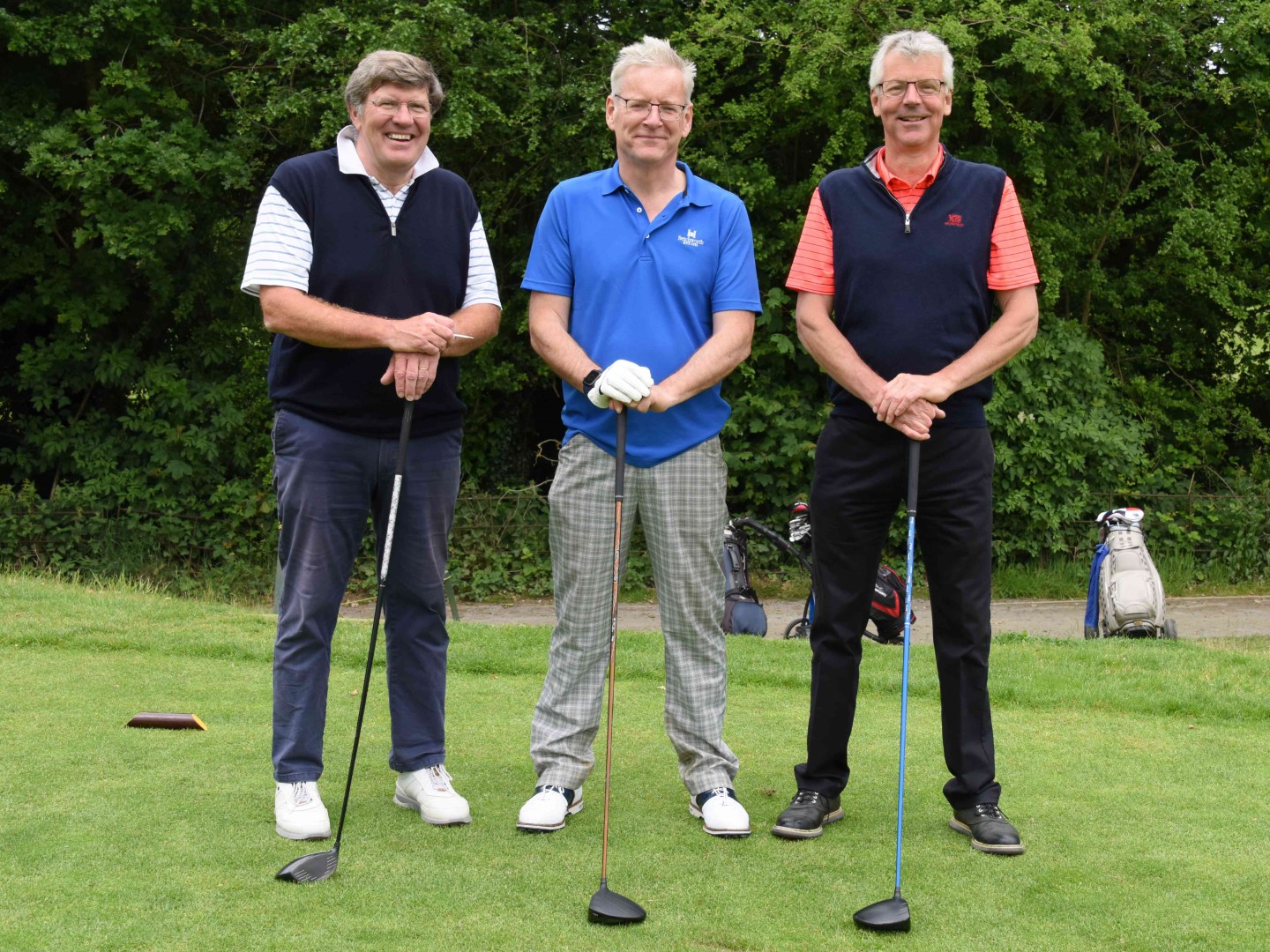 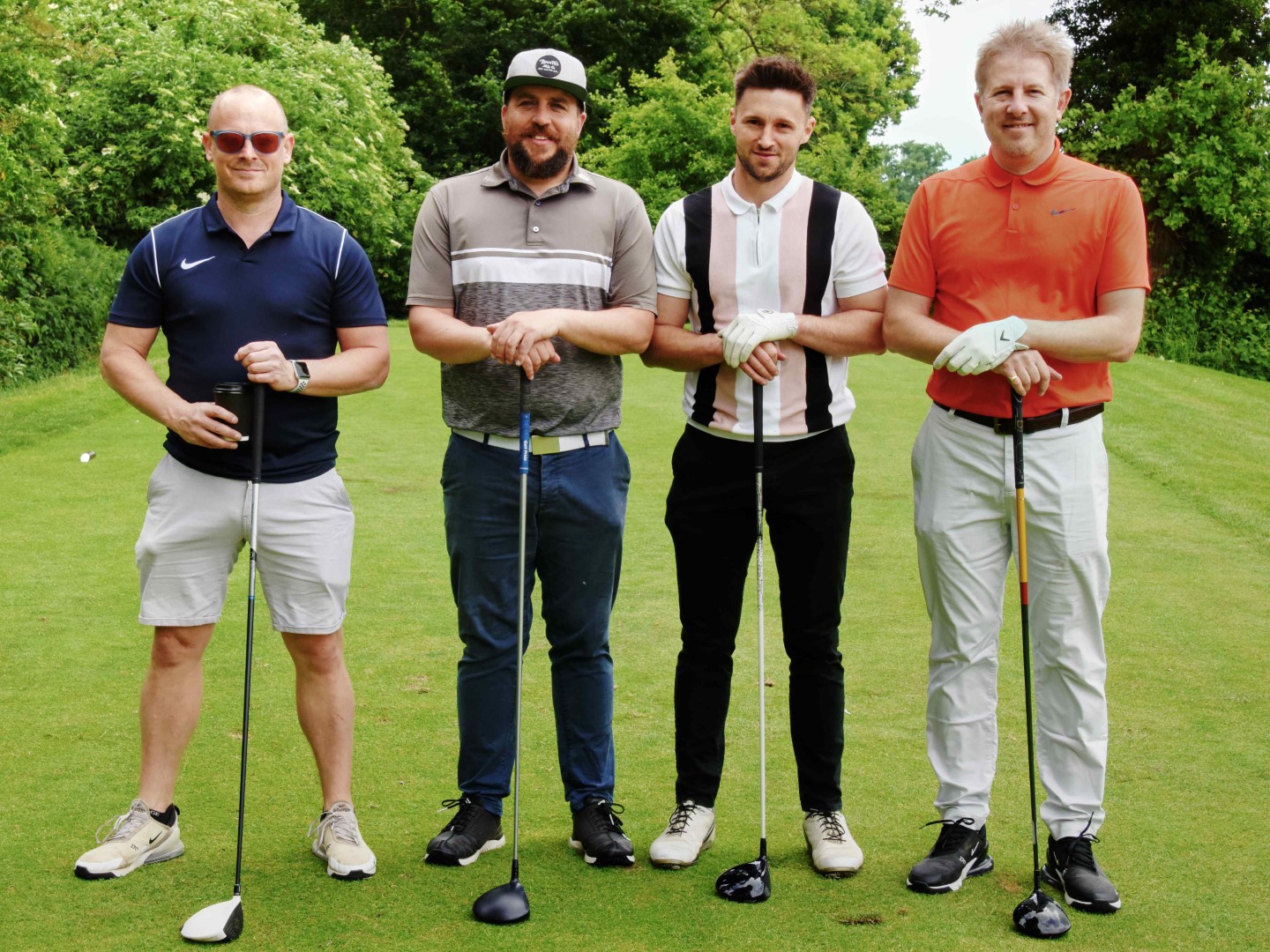 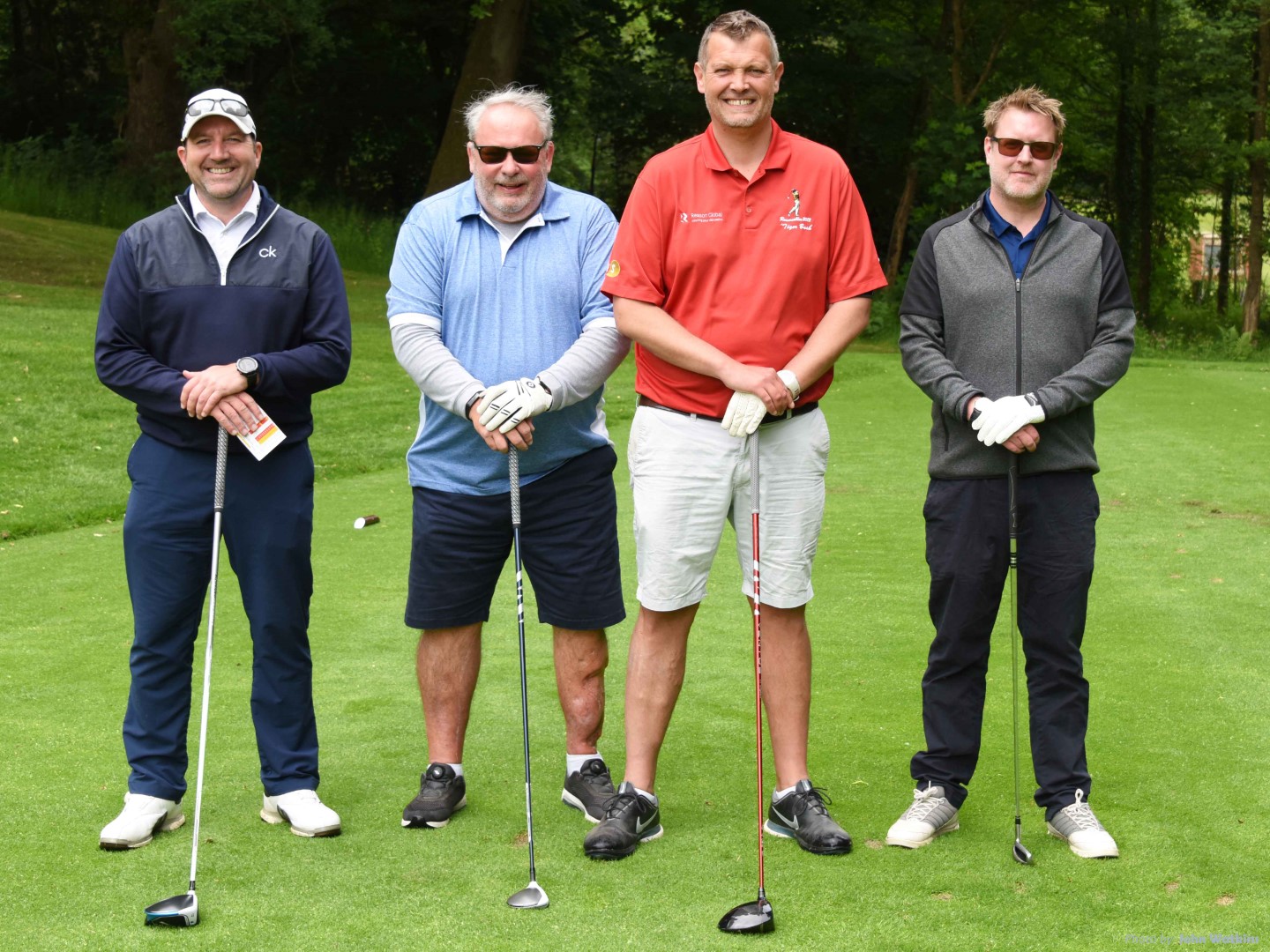 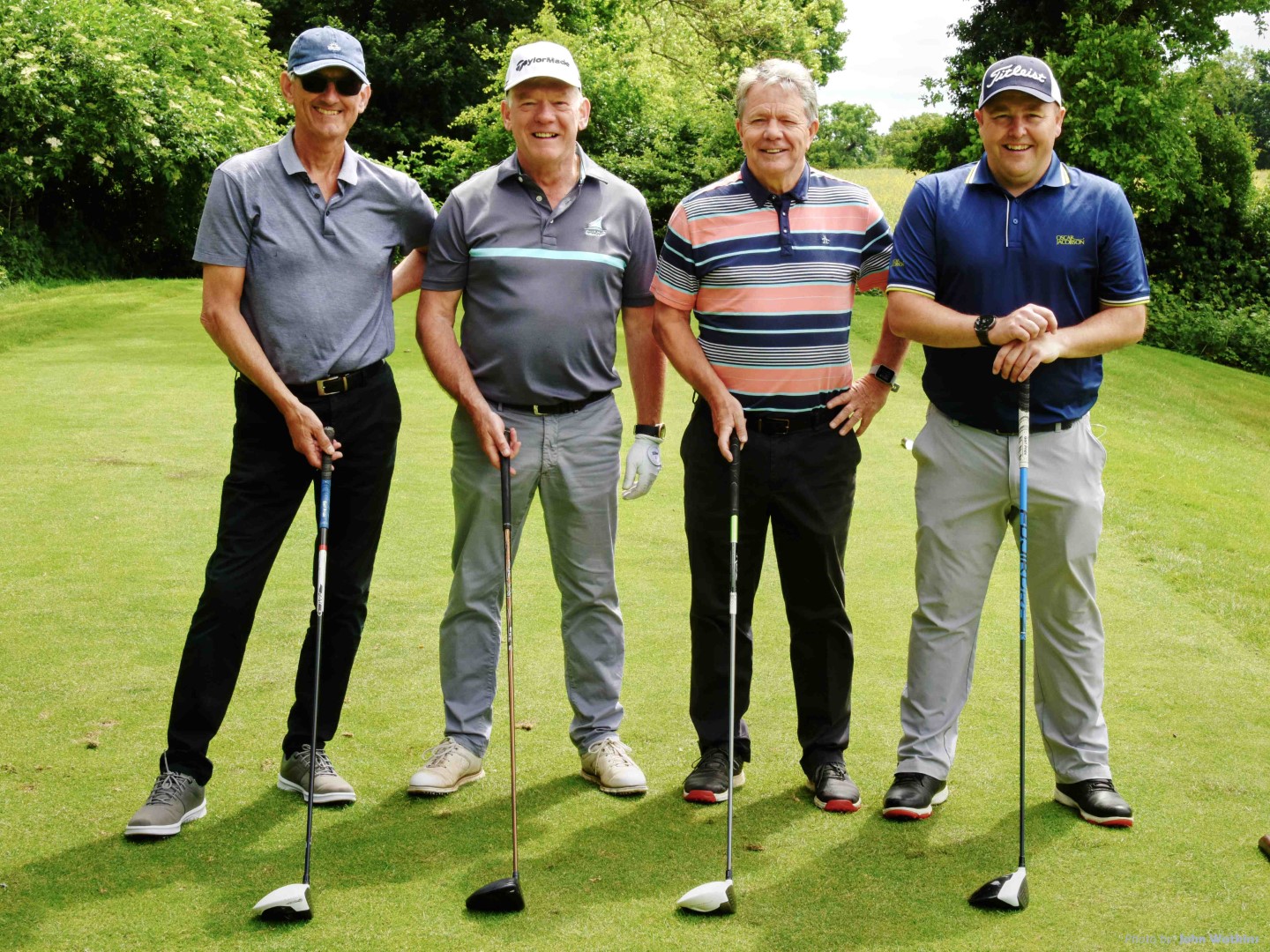 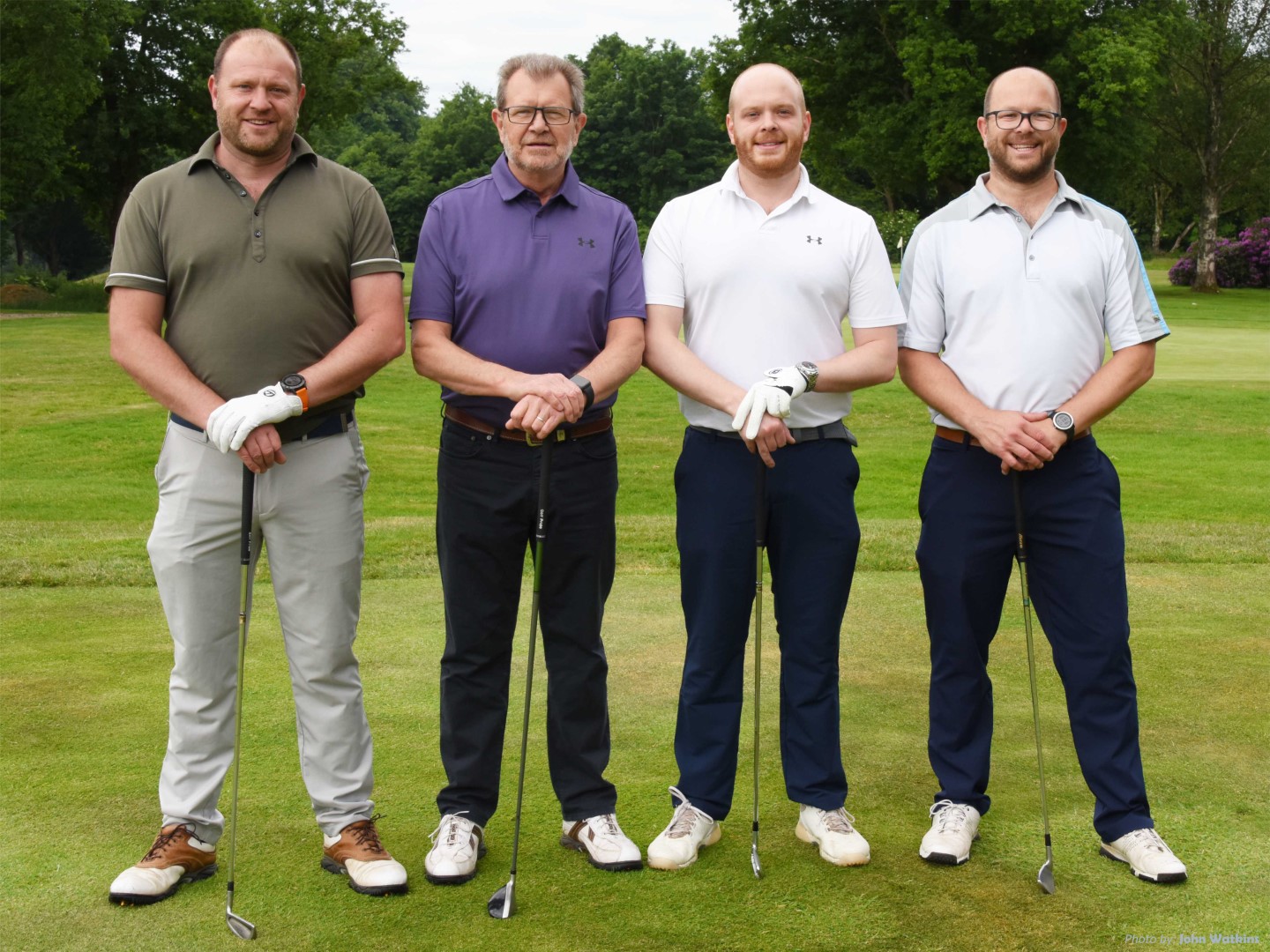 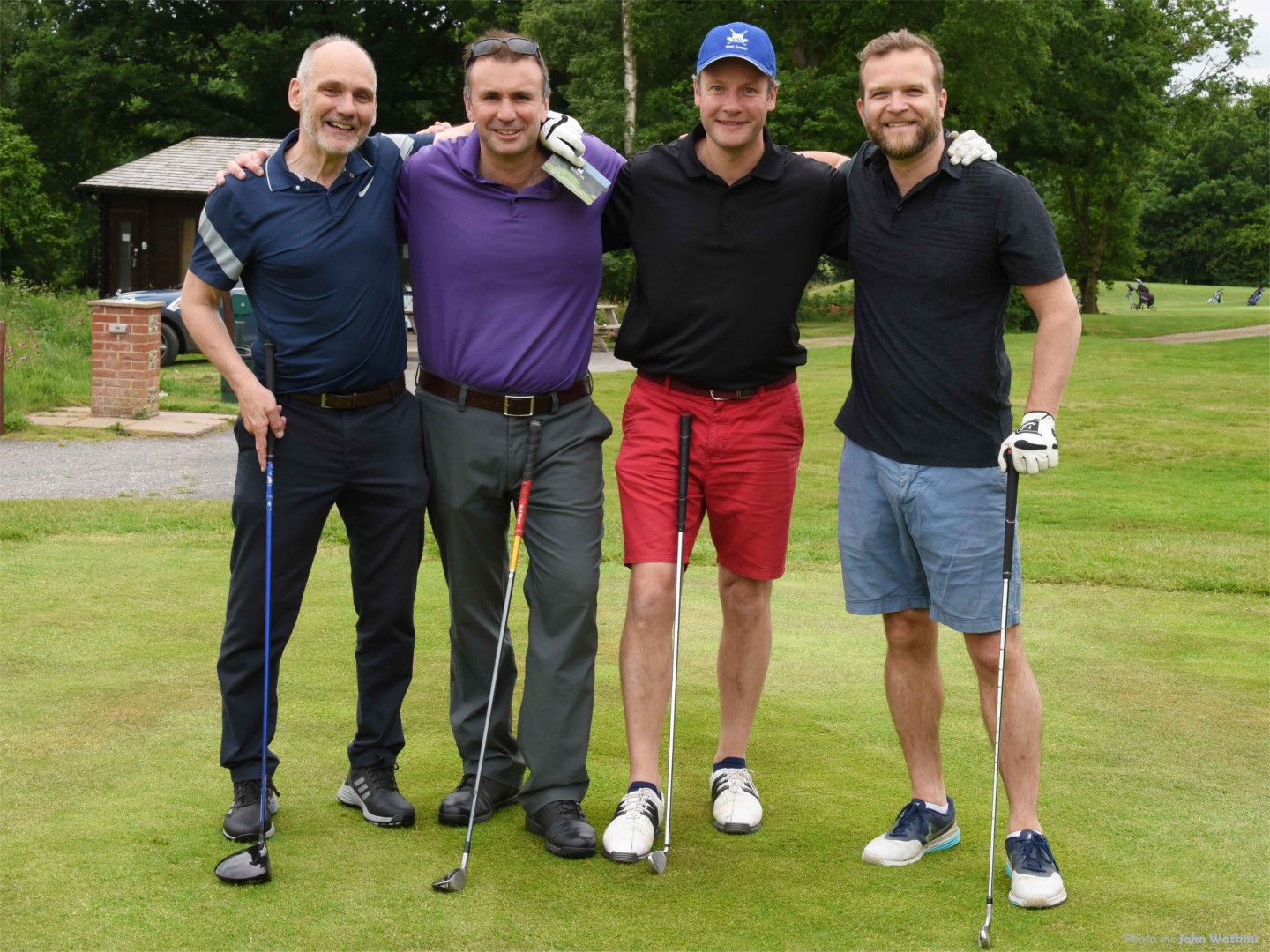 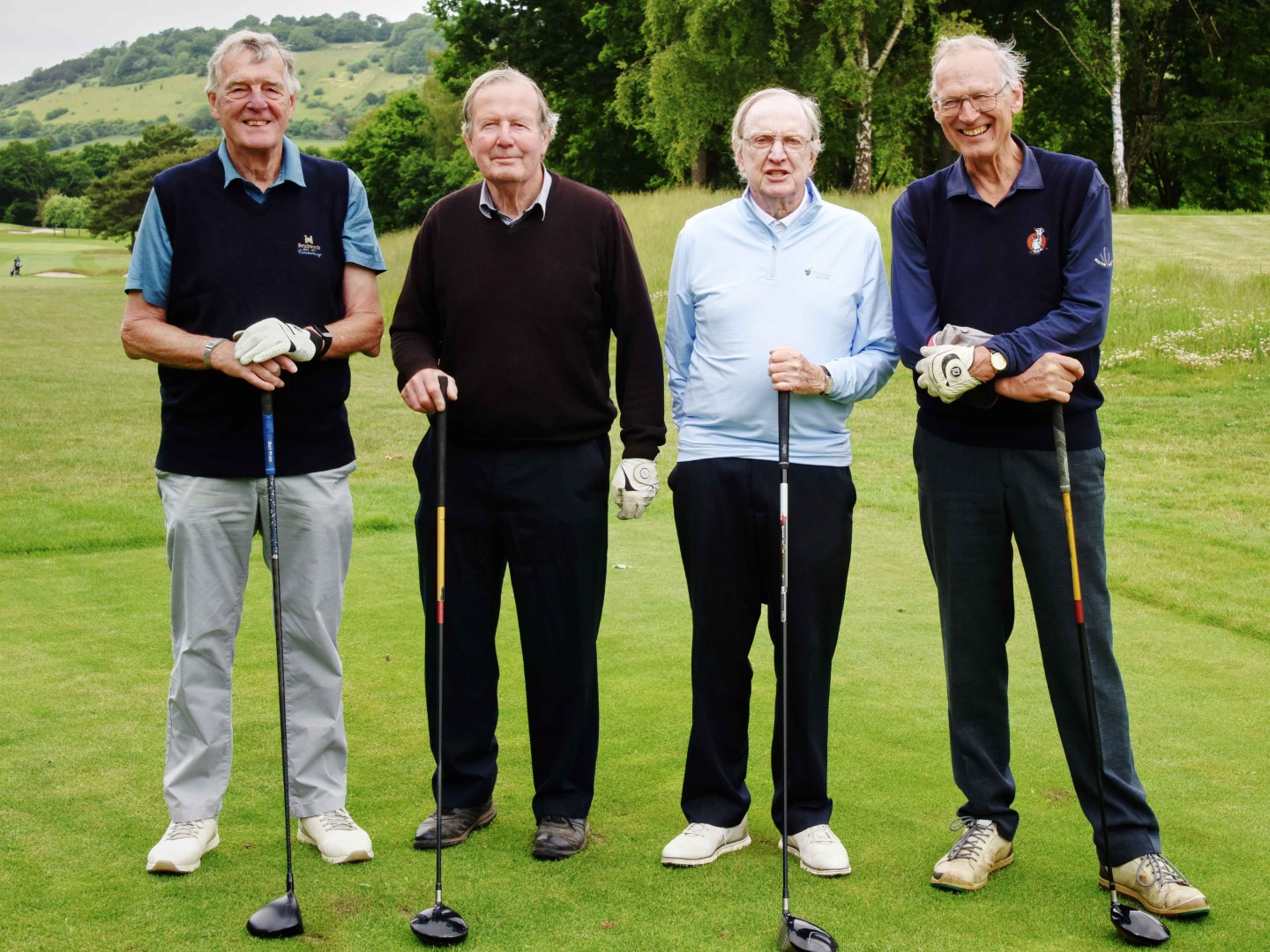 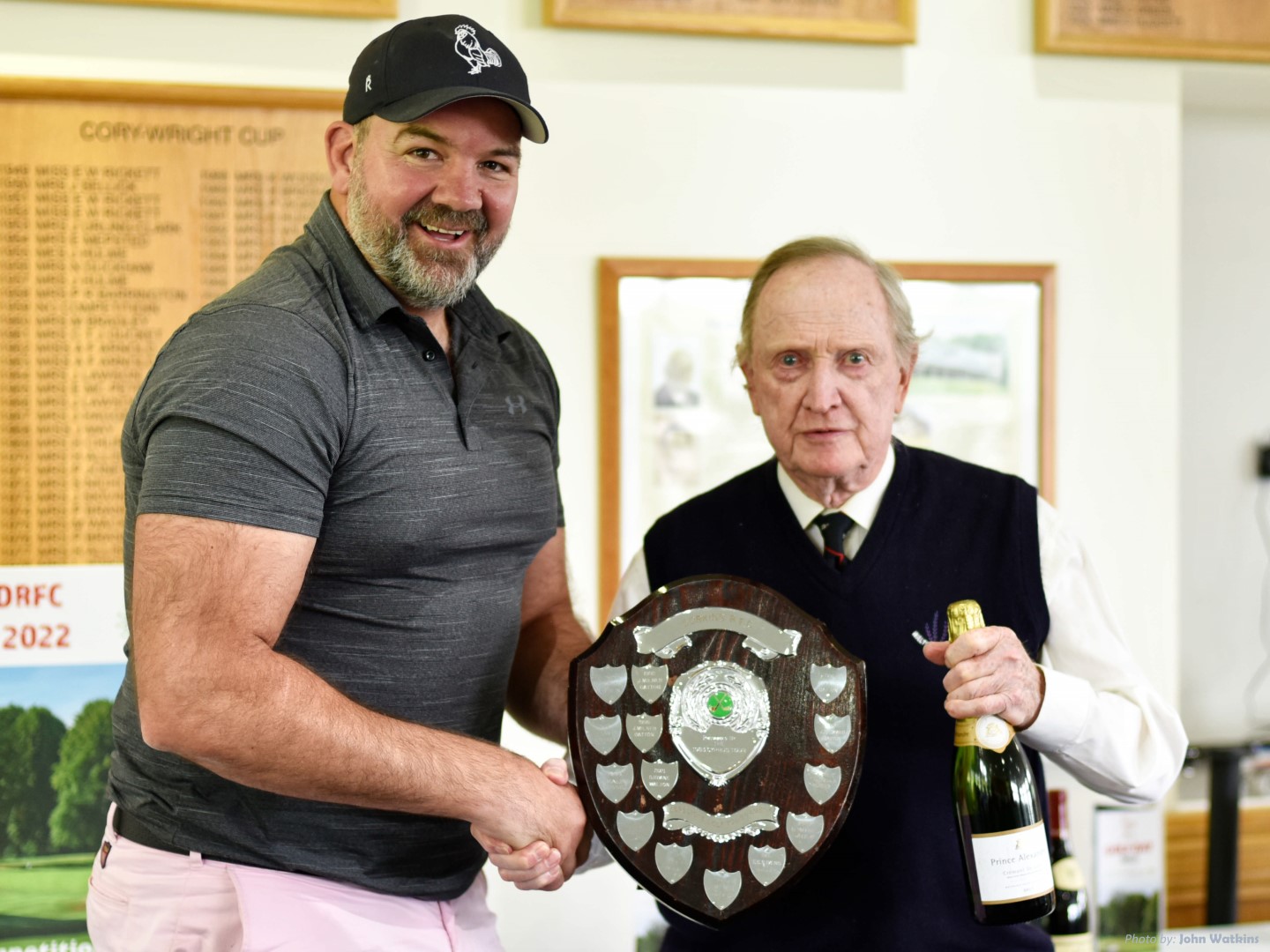 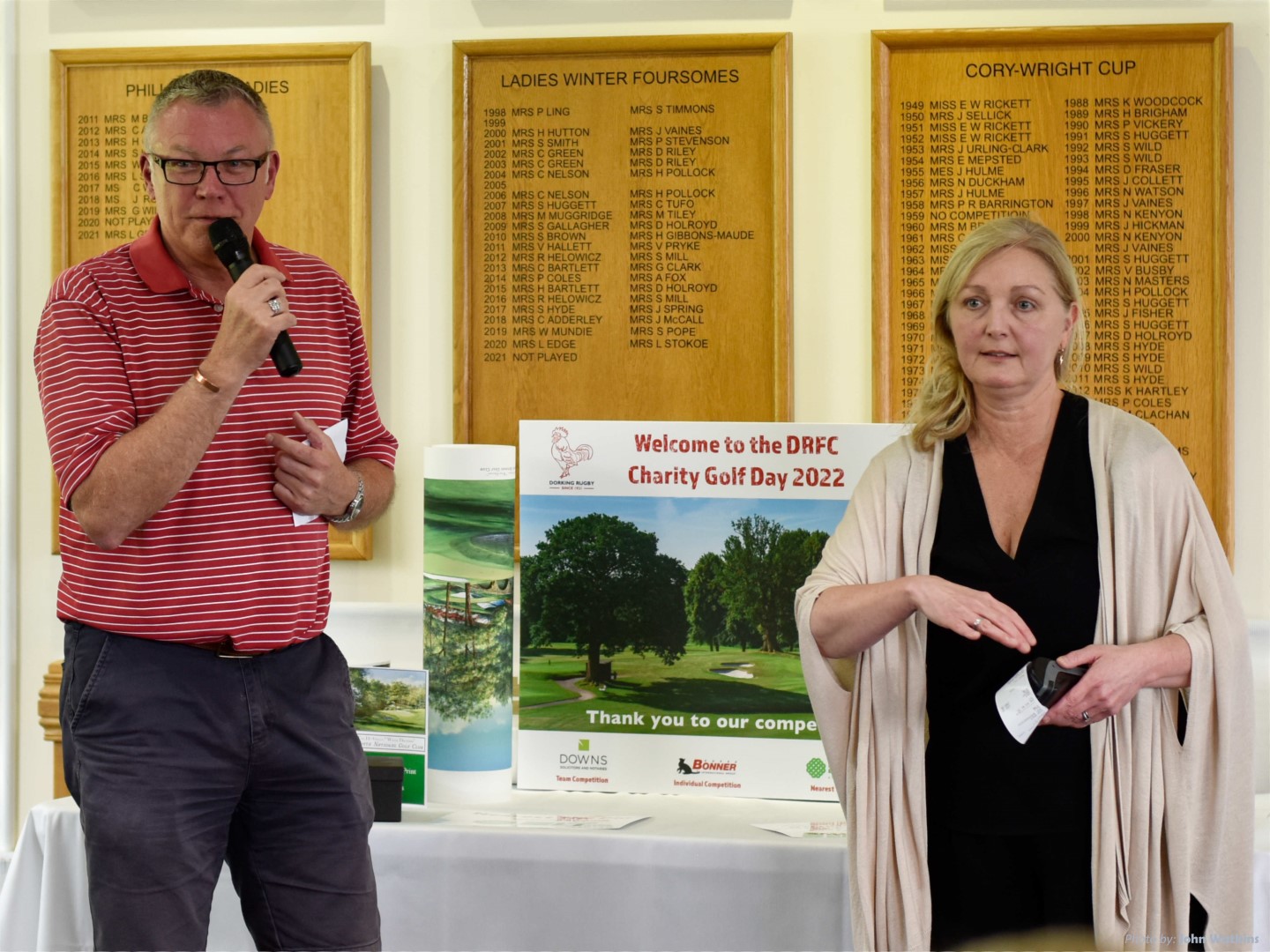