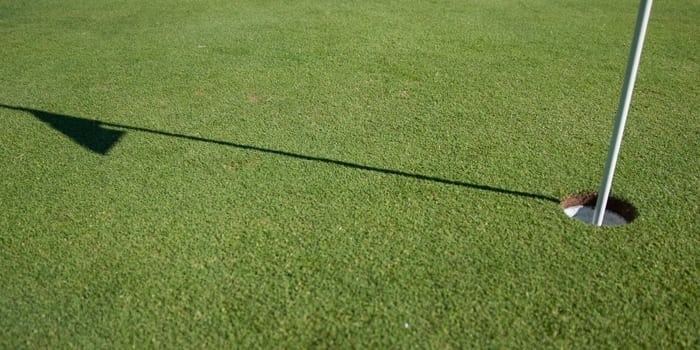 “A gloriously sunny day at the beautiful Betchworth Park Golf Club was greatly enjoyed by DRFC members and their guests – and the golf was surprisingly good too!”

A quick bit of target practice followed an early breakfast and then it was time to tee off. 18-holes and 4 and a half hours later, the intrepid golfers returned to the club house to freshen up, quench their thirst (in some cases, remove sand from their shoes!) and scrutinise their score-cards (red faces linked to the absence of sun-cream more often than a reflection of the scores).

The results of 4 fiercely fought competitions were announced after a delicious lunch, countbacks to determine the final winners adding to the excitement. A well supported raffle – from which a donation will be made to St Catherine’s Hospice – brought the official proceedings to a close (vouchers for free golf tuition proving a popular choice for some lucky winners; red wine, port and champagne being snapped up by others…).

Whether it was a tactful decision to avoid rush hour, or the lure of lapping up some more golden rays with a cool class in hand, a number of club stalwarts retired to Betchworth’s beautiful balcony for further al-fresco analysis of a day well spent, for many well-played and for all very well enjoyed.